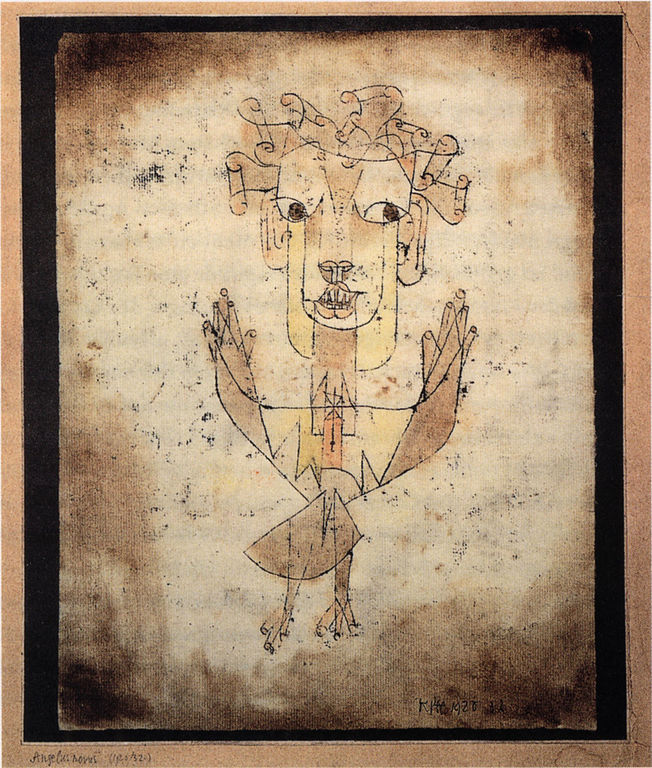 I hate creation. Not only that I actually struggle in the process of making, but I hate the use of the word ‘Creation’. I hate it’s obvious link to christianity and structural hierarchy between maker and receiver. I hate the idea that something can be made from nothingness. It feels like a negation of relation and history.

‘Production’ is by no means a nice word, but still better than ‘creation’, because it is secular and doesn’t hide its relationship with economy.  We make art in relation to the economical system, and there is a clear partnership with consumption.

But we all know that, historically, late 20th century avant-garde art dissed (or resisted, to be nicer) production[1]. Increasing pressure of industrial production since the end of 19th century changed working class citizen’s sense of time and space, and the gap between traditional art making and modern production method became bigger and bigger, while industrialisation was ideologically worshiped. Idea of production cost and efficiency started to affect artists, and they were required to work with ‘deadline’.  With the “great acceleration” around 1950’s[2], this gap was no more possible to fill or resist, and totally new strategy was required. As a result, consumption was directly linked to production by avant-garde artists mainly in the second half of the 20th century. The best example still is “Readymades” by Marcel Duchamp, who predicted this movement already in 1910’s[3]. Short-circuited loop between production and consumption challenged the economical system on the level of aesthetics. But is this resistance still valid in the 21st century society?

“The contemporary artist, in a way, just consumes and follows this self­ destructive logic of the art system, using reproductive art techniques to demonstrate the ambivalence of the notion of creativity. The theoretical foundation of the closed, exclusive art system seems to be destroyed by this deconstructive argumentation. (…) The difference between the artist and the spectator, or between the insider and the outsider of the art system becomes irrelevant: both are mere user and reproducer of the already known possibilities of making art.  Everybody is an artist.“[4]

I would like to remind you that this text is written about 5 years before facebook, 7 years before macbook, and 8 years before the first iPhone.  As I am writing this on the very last day of 2017, it seems more than obvious that “Everybody is an artist” nowadays. Established methods of photography are conveniently available as filters on your smartphone camera apps, and one can exhibit their work with just one click. This is the way current IT products are designed and marketed. It is a strategy to make everyone consumer of art, producer of art, and ‘consumer=producer’ of art.  ‘Professional’ Artists now produce by consuming theories, critique, history, and methods.  They make mundane objects and ideas interesting, consumable, and even give them economic value.  Entirely new objects are rarely being made, as there is no more time, space or resource to invest in the making of art.  Duchamp had an eye of the consumer. His invention was to change the perspective of traditional art consumer, bringing awareness to the institutional function of museum and illusion of the art market.

Spectators are not consuming artwork itself anymore, but they consume the way artists consume. In a way, artist remains in exemplary role in the society. It is not that artists are respected, but neoliberal economy integrated artist’s lifestyle and spread it to others. Everybody works and lives like an artist. Under the austerity measures, people work and live on project basis through and through. Without any financial stability, they execute each project to get by everyday life. Their present time is foreclosed by project goal, based on which present society is contradictory functioning. Future is already decided and we need to make it happen, even if it means that there is no agency in this lifestyle.

I have been claiming “slow reading” as an artistic practice. If we consider reading as an act of consumption, it is also possible to consider reading as contemporary act of making art. In fact, I presented this practice as an installation work in May 2017. In the project description, I wrote: “This simple yet generous exposure of what is at work proposes the question to the neoliberal scheme of production, and reveals what is at stake in the current discourse of art, through the  stimulative communication mediated by the text materials presented.”[6] In Groys’ words, I presented the way I consume the text material as a work. Spectators consumed the way I consume, and through the conversation  based on what I presented, they would intervene into the future work that is yet to come. There is no clear landing point, and it shakes my future goal, therefore it challenges the idea of project as well.

By no means I claim this something new. Back in 1967, Roland Barthes stated that the author had died and reader was born[7].  This means that the reader became the new author.  Text is something that is written for the future reader, but it is just a wreckage of words, if not activated by the reader.  The work is realised only by reading, consuming.  Barthes was obviously influenced by avant-garde artistic movements of 1960’s such as Pop art and Conceptual art, that reversed the relationship between production and consumption. I would like to put emphasis on the fact that what Barthes calls “reader” is not equal to traditional consumer, but to contemporary artist as consumer.

Now we all wonder: If they are all consumers, then, who produces in the present context?